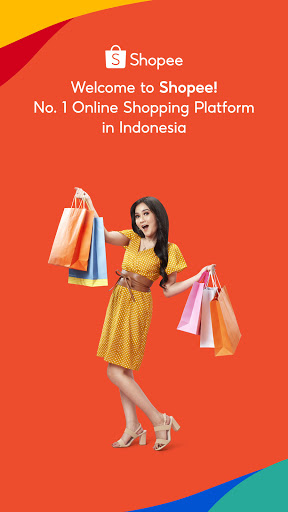 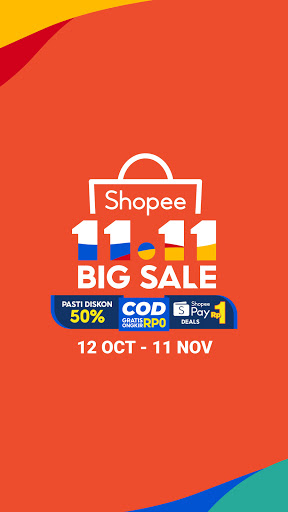 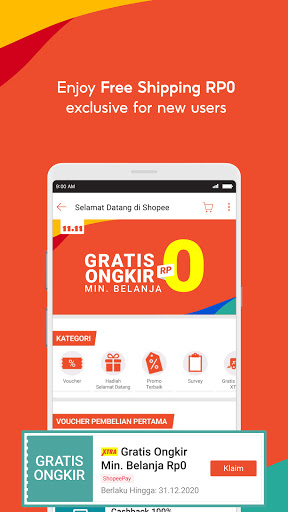 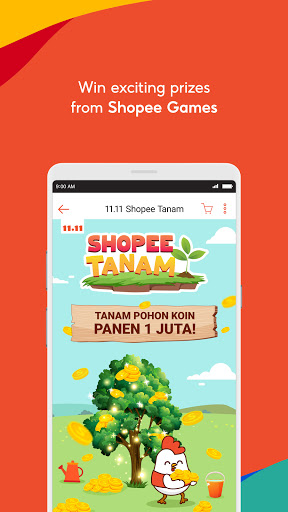 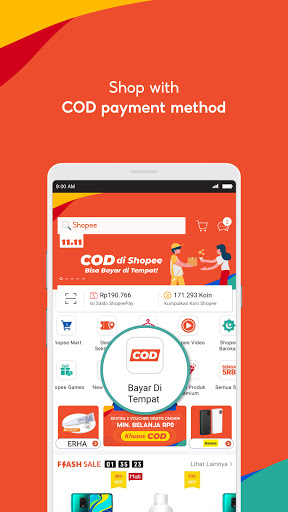 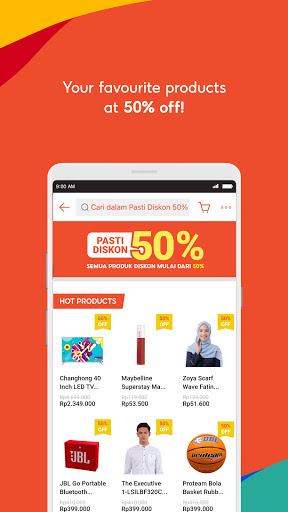 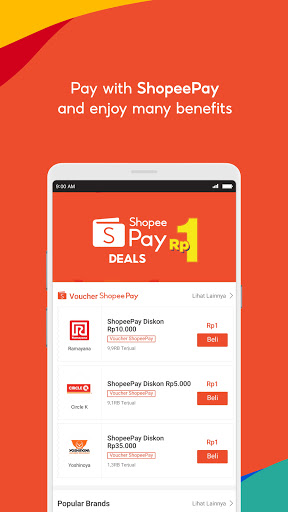 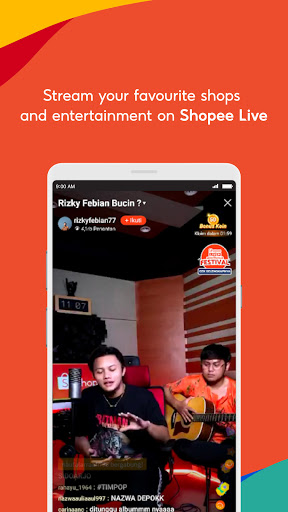 Shopee is an e-commerce site headquartered in Singapore under the SEA Group (formerly known as Garena), founded in 2009 by Forrest Li. Shopee was first launched in Singapore in 2015 and has since expanded its reach to Malaysia, Thailand, Taiwan, Indonesia, Vietnam, and the Philippines. Starting in 2019, Shopee has also been active in Brazil, making it the first country in South America and outside Asia. That Shopee visited.

Shopee itself is led by Chris Feng, a former Rocket Internet employee who once led Zalora and Lazada.

In 2015, Shopee was first launched in Singapore. Shopee launched for the first time as a consumer to consumer (C2C) marketplace. However, they have now switched to the C2C and business to consumer (B2C) hybrid models since launching Shopee Mall, an online store platform for well-known brands.

In Malaysia, Shopee became the 3rd most visited e-commerce portal in Q4 2017, replacing Lelong and surpassing Lazada’s ranking as the best app on Google Play and iOS App store.

Likewise, among consumers in Indonesia, a survey conducted in December 2017 by TheAsianParent revealed that Shopee is the shopping platform of choice for mothers in Indonesia (73%), followed by Tokopedia (54%), Lazada (51%), and Instagram (50%).

In April 2020, Shopee Indonesia began promoting the sale of ready-to-eat food on the Shopee platform. The program, called ShopeeFOOD, has recruited more than 500 food vendors in the Jakarta area.