Tiny Robots Recharged is a 3D puzzle game based on passing extremely difficult missions by demonstrating the power of your ideas and solving puzzles - Download
Download APK
4.3/5 Votes: 522
Report
Developer
SnapbreakVersion
1.61
Updated
November 24, 2021Requirements
6.0 and up
Size
180MGet it on

Tiny Robots Recharged is a 3D puzzle game based on passing extremely difficult missions by demonstrating the power of your ideas and solving puzzles within the time specified by the villain who created those dungeons for people to protest.

The story begins that there is an insane robot that invents a lot of puzzle rooms, which will lock people inside, and the player must find her ideas and thoughts in order to solve this puzzle and free the oppressed people, otherwise time will run out and you will lose the mission.

While playing Tiny Robots Recharged, you will face many obstacles in finding the missing items that you will need to complete the puzzle, solve the puzzles, open the room and free the prisoner.

Tiny Robots Recharged contains a lot of missions, more than 50 missions, and their difficulty varies from easy to difficult, gradually increasing in the gameplay, as well as side missions that will give you gold and coins to buy the items you want within the game.

The fun of the sounds takes you to another world of sound level and the music interacts while playing or the specific movements in order to blend in well with the game and give an enjoyable impression while playing. 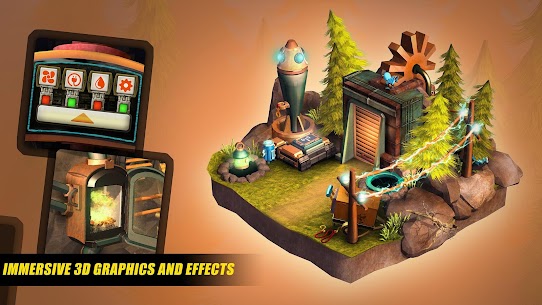 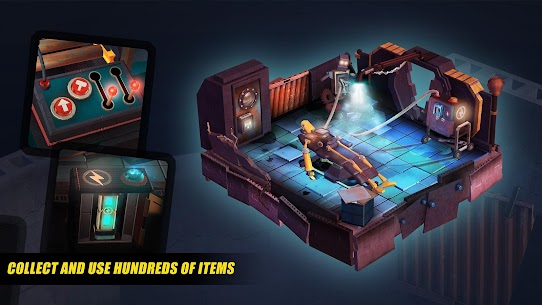 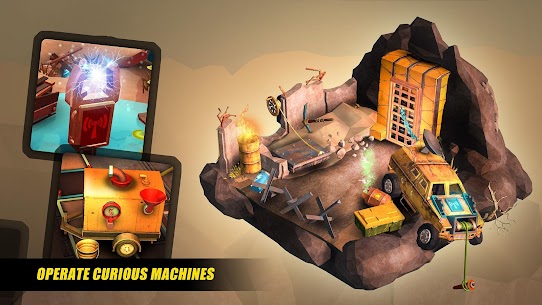 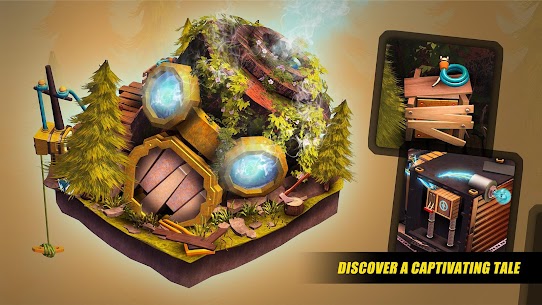 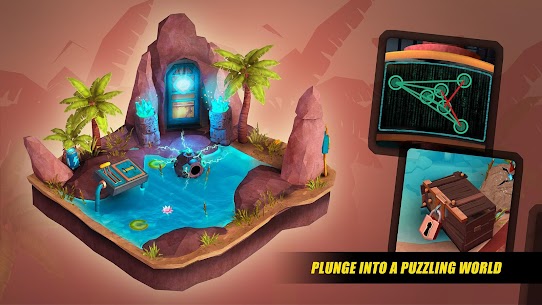